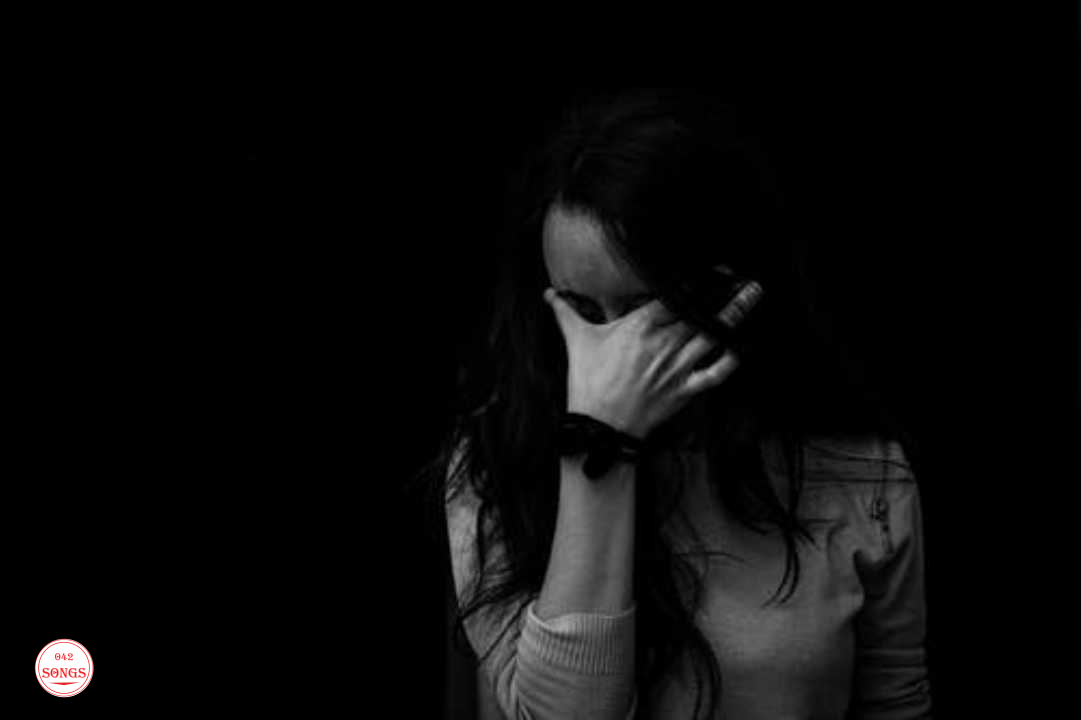 Embattled woman expresses utmost heartbreak as her ex-husband finds happiness with another woman after being sent packing.

According to the narration of a now-single mother who had ‘normal marriage issues’ with her husband, her marriage went sideways over her decision to pathways.

This, however, left her with questions on whether or not her man’s marriage to another woman will last longer.

Read the full narration below …

“I need advice.. I am married for 12 years with 4 young kids. Eldest is 9 years old. After one year of giving birth to my youngest kid, I had normal marriage issue with my husband and we were a bit distant from each other like for 2 months.

Then I came to find out that he had a mistress and they have been dating for 2 months. When I found out, I asked him to either leave her or stay with us, he chose her so I asked him to leave.

He left the house to move into her place and I asked him to divorce me and he did and married his mistress just 4 months after meeting her. We have been going through many issues and problems and fights since then.. He comes to see the kids every 2-3 days.

He keeps on blaming me for everything even for marrying the mistress even though he says that it is too late now for us to fix things cuz he married her due to my pressure of embarrassing him of having a mistress. He said he still love me.

Each time he comes to see his children, he ends up making love to me. Sometimes, he uses his children as an excuse to come and see me and we end up having a good time. Am I intruding?

The wife (who was a mistress) knew he was married when they were dating and with kids but she didn’t care Cuz my husband is rich and she is from a poor country. She works as a cabin crew but left her job since she married him.

They are now married for 8 months. One thing about me, I would put him first before myself, look after kids by myself, do everything at home without annoying him, loved him with all my heart, never asked him even once to pay for me for anything. My question, do you think his marriage to the mistress will last!!?? Why yes and why no?”