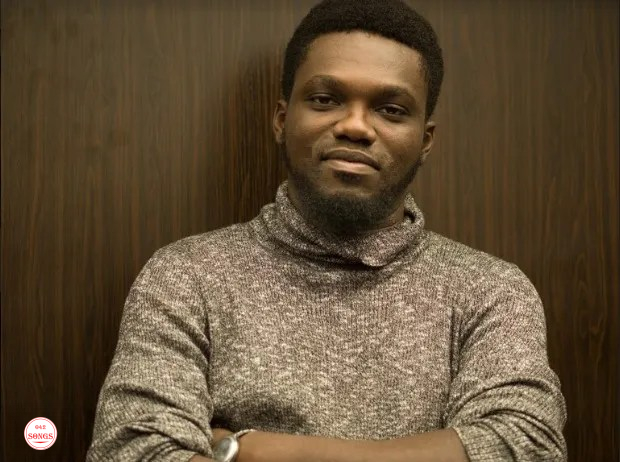 Journalist, David Hundeyin, narrates the heartbreaking experience his father went through in the name of trying to make his wife happy.

Taking to the microblogging platform, Twitter, to pen his traumatizing experience of how his dad’s 37 years of labor went down the drain without recognition from his mother.

The journalist added how the experience gave him a reason to opt for divorce months after his dad’s passing.

Read his narration below …

“My old man spent 37 years building an empire with a woman who was simply incapable of love, even after 5 children.

Of course he died before her, estranged from even his children after she isolated him from everyone including his family to make him dependent on her.
And when he died and went I to the ground at Vaults & Gardens, let me tell you what happened: NOTHING.

Within 1 week, my phone stopped ringing. The world moved on. His wife started chasing his property. I resumed my new job at Channels TV.

Nothing happened. Absolutely nothing.
His good friend Paul the Flour Mills GM invited me for a chat at the Wheatbaker, and spent half of the conversation boasting about his new house on Bourdillon Road. No closure, no resolution, nothing.

It was traumatising as hell, but I learned a very valuable lesson from it.
Lesson: Evolution has designated men to be the protectors and problem solvers for the human species, but men should not let their whole lives revolve around trying to make a woman happy.

Because when you try and fail and die trying, the world moves on. Nothing will happen.
There was no medal for D.F.’s dead body after 37 years of unhappy marriage. His sacrifice was not recognised. Nobody cared.

It’s no coincidence that within 12 months of his death, I asked for a divorce.

I can never forget that lesson.”