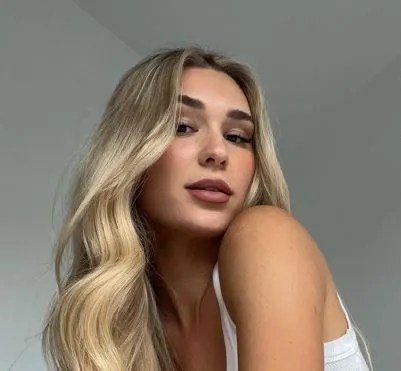 Ken Balcomb, a researcher who spent five decades studying the Pacific Northwest’s charismatic and endangered killer whales — and whose findings helped end their capture for display at marine parks in the 1970s — died Dec. 15 at 82. The cause was prostate cancer, the Seattle Times reported.

Kilometer (Remix) Buju (BNXN) Ft. Zinoleesky 03:36
Download
He died at a ranch on the Olympic Peninsula’s Elwha River, according to the Center for Whale Research, the organization he founded. They bought the property two years ago to protect spawning grounds of Chinook salmon, which is prime food for orcas.
Mr. Balcomb began his life’s work with orcas in 1976, and his research two decades later helped raise alarm that the whales were starving from a lack of salmon — which formed the basis for their listing in 2005 under the Endangered Species Act.
In the 1960s and 1970s, dozens of Pacific Northwest whales were caught for display in theme parks like SeaWorld. At least 13 orcas died in the roundups, and the brutality of the captures began to draw public outcry and a lawsuit to stop them in Washington state.
The whale-capture industry argued that there were many orcas in the sea, and that some could be sustainably caught. The Canadian and U.S. governments sought to conduct surveys to get a better sense of the animal populations.

Following the lead of a Canadian researcher named Michael Bigg, who pioneered the use of photographic identification of individual orcas by the shape of the white “saddle patch” by their dorsal fin, Mr. Balcomb in 1976 established an annual survey of the whales.

Though Bigg’s findings had largely been doubted, Mr. Balcomb confirmed that there were only about 70 remaining orcas in the Pacific Northwest — after about 40 percent of the population were taken into captivity or killed during roundups.

Mr. Balcomb continued the survey every year, following the orcas with his binoculars in a boat, photographing them and constructing family trees of the three pods of Southern Resident killer whales.


No one has commented yet. Be the first!
Search For Contents
T.I Blaze
Teni
Barry Jhay
1DA Banton
Bella Shmurda
See all artists