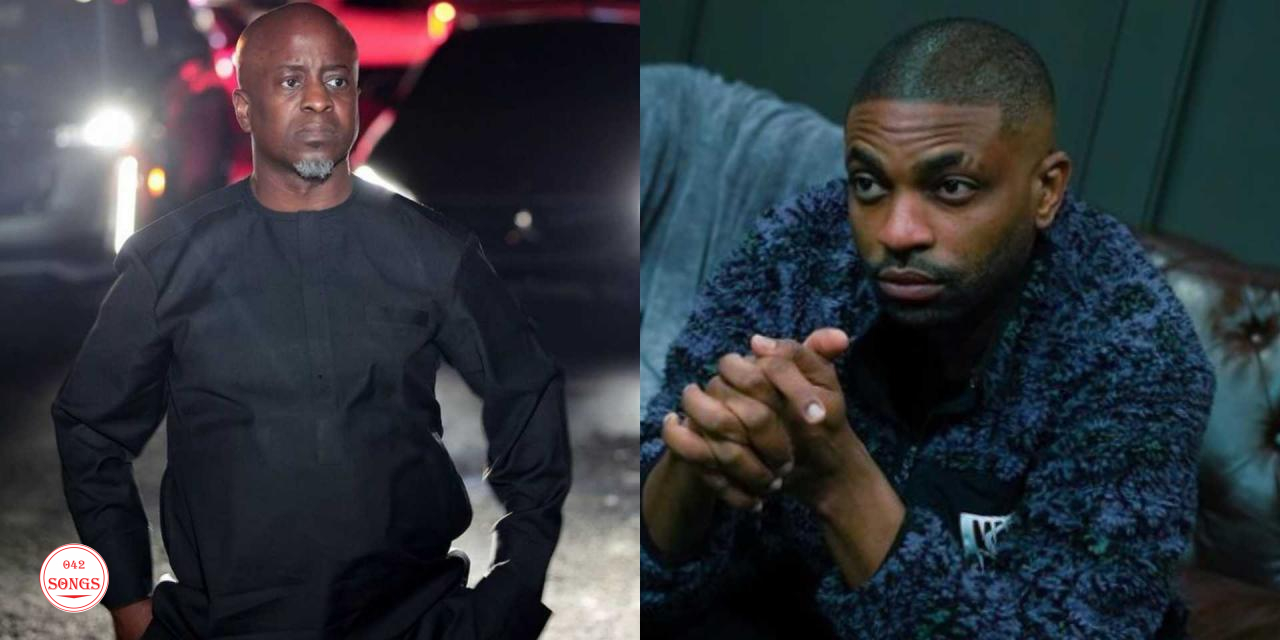 Popular Nigerian music producer, Shizzi has called out his manager, Efe, over a six-year publishing deal with Sony Music.

Describing Efe as a “heartless human being”, the music entrepreneur alleged that the former got him into the worst music deal for 6 years.

The producer also alleged that he “unknowingly got signed to an archaic MDRC deal because of Efe, and that he never gave him the right to choose an attorney to overlook the deal in 2016 because his (Efe’s) friend/partner in crime was the attorney they were forced to work with on the deal.”

Airing out his grievances on Instagram, Shizzi wrote: “Efe is the epitome of a heartless human being! I’ve been stuck in the worst sonymusicpub deal for 6 years because of him!

“You will NEVER STOP WHAT GOD HAS ORDAINED FOR ME! You have done absolutely NOTHING for my career but try and take everything away from me and my family! I unknowingly got signed to an archaic MDRC deal because of this man. He never gave us the right to choose an attorney to overlook the deal in 2016 because his friend/partner in crime was the attorney that we were FORCED to work with on the deal and now he doesn’t want to let me free! As of late last year, SonyATV said they were going to let me go only if he agrees with terms of termination #FREESHIZZI enough is enough! I will drag your name to the mud with the TRUTH! You can’t get away with this! #FreeShizzi #ShortmanDevil.”

More Details In Screenshots Below