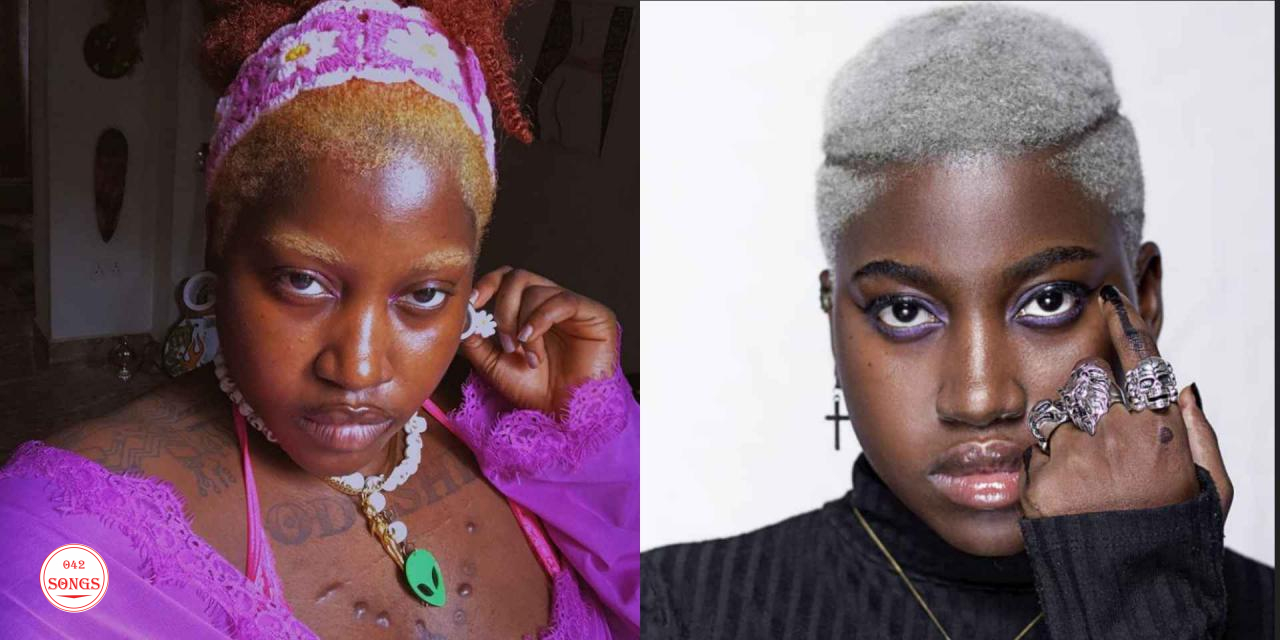 Nigerian singer, Temmie Ovwasa has blasted her mother for initially doubting her story on how she was sexually abused by her stepfather right from when she was eleven years old.

According to the singer, she had always wanted to tell the story for a long time, but was waiting for her mother to die because the latter didn’t want to bear the shame.

She said her stepfather shared details of the abuses in a dairy which her mother found but still stayed in the marriage.

Amid the doubt, Temmie later returned to social media after her story to reveal that her mother sent her an apology message, noting that she believes her story and that she is sorry for doubting her.

Sharing her mother’s message, the singer blasted the woman in response to her apology.

She replied: “Shame in you,” while also accusing her mother of gaslighting her and making her feel like a liar when she opened up to her about the abuse she was subjected to.

Nonetheless, the singer also shamed her stepfather and her stepsister, Sandra, who she berated for reacting to the the damning revelation about her stepfather on Twitter.

In her words: “In the spirit of exposing my step father as a sexual predator, I want to state this very clear , I do not believe in the justice system so if you’ve hurt me sexually, watch your back. I’m not afraid of blood

“I’ve always wanted to tell this story but I’ve been waiting for my Mother to die because I didn’t want her to bear the shame of it but it’s 2022 angels, and in the spirit of releasing my new project where I talk about some of my experiences, I’ll be sharing this to start off.

“I was sexually abused by my step father from age 11 to 17, he groped me, and wrote about it in his dairy which my mother found, My first experience with being called mentally unstable after sharing a story was with my mother (which is why you stupid internet trolls don’t faze me)

“This started a cycle in my life, of people calling me mentally unstable, mad, depressed because I was actually, I cut myself for years, in and out of psychosis and you know the best part. Every time I had an opinion about what her husband did, My mother would say it’s psychosis.”