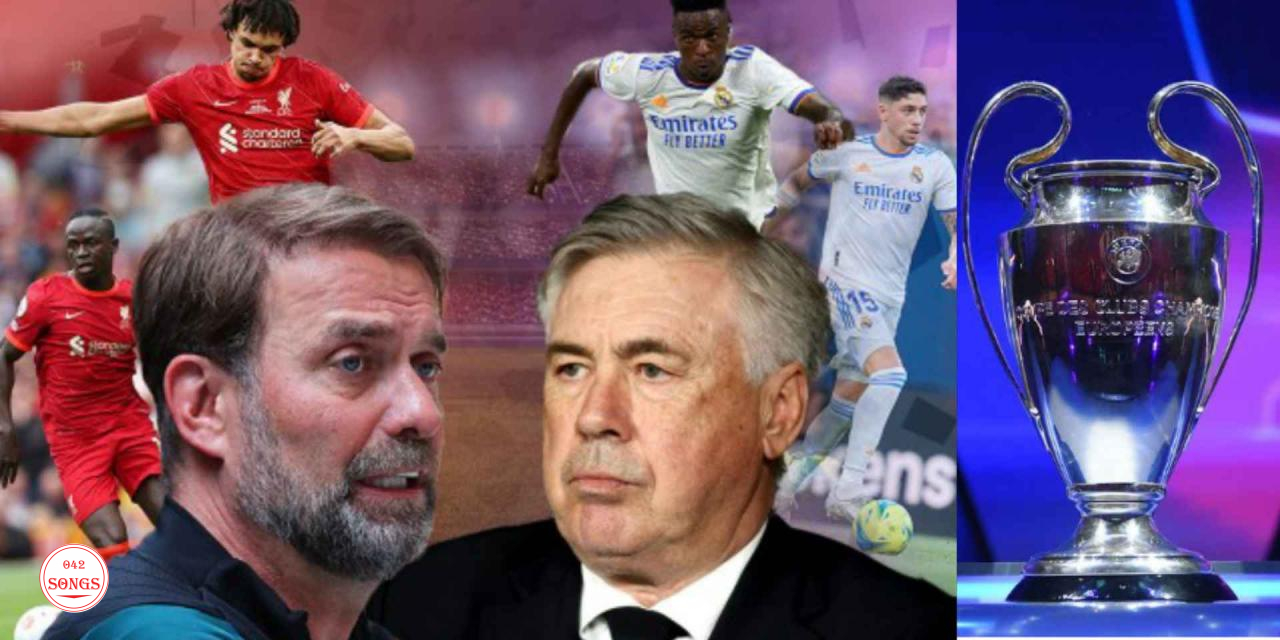 The 2021/2022 UEFA Champions League campaign remains one with the most uncertain and interesting moments, and it’s so sad the curtain will be drawn over it on Saturday when English giants, Liverpool and Spanish giants, Real Madrid go head to head in Paris

The encounter will be the third time the two sides will meet in a European cup final, with the last time not sitting comfortable with Jurgen Klopp’s Liverpool.

Meanwhile, as a thrilling expectation from the final is to the fans, it is beyond doubt that the competition’s prize money is to the clubs.

As revealed by UEFA, the finalists of the 2021/22 UEFA Champions League will each pocket a huge sum of $17.5million for reaching the final.

More so, the team that emerges victorious at Stade de France on Saturday will receive an extra $5.1million (making it a total of $22.69million) for qualifying for the UEFA Super Cup which is a one-off final that pits the UEFA Champions League winners against the UEFA Europa League winners.

The Spanish giants, Real Madrid have earned $87.6million after losing one of their group stage matches in the UEFA Champions League. Their final prize money can however increase by $5.1million to $87.6million if they end up as the UCL victors on Saturday.