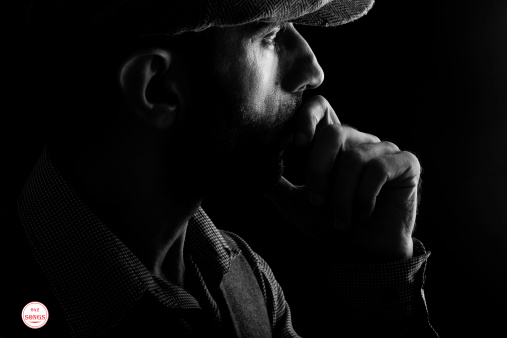 Young man in love expresses concern about his girlfriend’s extensive list of body counts despite being in the past.

According to the narration of an embattled lover, his affair with a lady he met in January was smooth until he found out she had been with a man since the tender age of 15.

As if that is not all, his girlfriend opened up about having affairs with different calibers of lovers, including married men.

Read the narration below …

“Hello guys, met this girl some time around January this year and asked her out and we started dating ever since

So recently, I got to know about her past. Her past was so reckless that it is giving me a second thought about everything, started having s*x at the age of 15 while in secondary school and travelling to see a lot of men whom she claimed was asking after her hand in marriage.

This girl has slept with so many guys that it’s freaking me out, funny thing is, she’s been lying and hiding some things but as a smart guy, I’ve always had my way around her to tell me the truth.

She told me she did a “mistake” abortion for one of her boyfriends then and just last year December, she had s*x with a married man and she knew very well he was married.

These are just few of the stuffs I recently found out about, I know it’s all in the past and she claims she’s changed and want a real relationship with me but I don’t believe at all, she claims to love me so much and cannot do without me and honestly, I love her too but I’m scared this may just change a lot about everything.