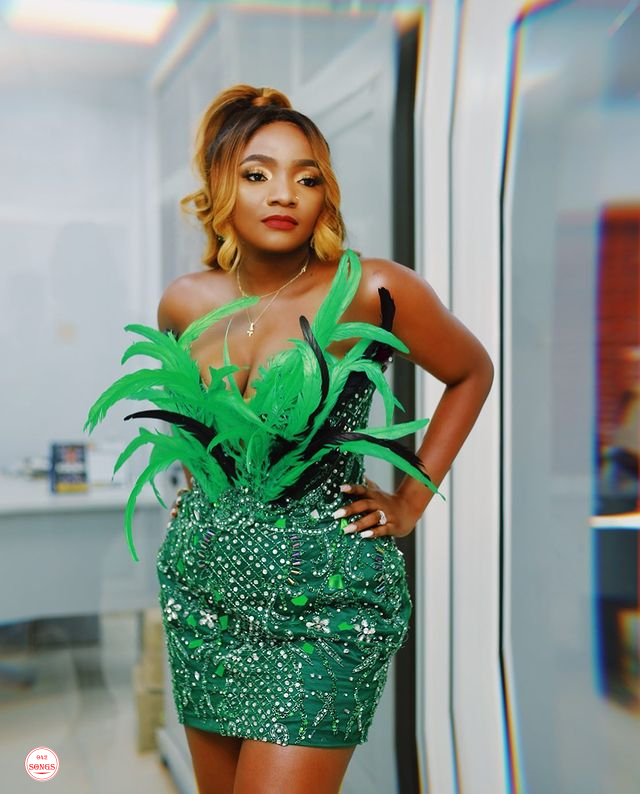 In a recent encounter on social media, Simi was subtly attacked by a user who faulted her choice of dressing.

“Baby, you need to change your stylist,” the user wrote, which garnered lots of likes that confirmed that fans are in support of a new stylist for her.

The mother of one in an interview with The Punch emphasized the attacks on her dressing by internet users whom she believes to be trolls.

“I believe that everybody is entitled to their opinions. Some people may say that they don’t like my dress, shoes or any other thing.

I don’t find that surprising or strange because there are also a lot of dresses and shoes that I don’t like. I like to be comfortable in whatever I wear and that is what dictates my outfits,” Simi stated.

Adding to her points, the Duduke crooner stated, “A lot of people have expressed their views about my dress sense on social media. Sometimes, I ‘humour’ them.

You can express yourself on my page but don’t be rude or insulting. Some of the people, who make those comments, are just full of hate and they just go all around the Internet, looking for where to spread their hate.

I am comfortable in my own skin and I just want to keep making good music and connect with my true fans.”